We looked at three Family Health Teams for these case studies. The first is the Peterborough Family Health Team, which was one of the pioneers of advisory councils. Peterborough is a city of just more than 80,000 people about 125 kilometres northeast of Toronto. Because the FHT also serves surrounding Peterborough County, the team has a total of 111,000 patients on its roster and a budget of $11.2 million. There is an estimated 8,000 residents who don’t have a primary care provider locally; the team has opened two nurse-led clinics to serve them and summer residents from nearby cottage country, with one of the clinics providing virtual care. Efforts to create its patient council have been carefully thought out and focused on balanced representation.

Our second case study focuses on St. Michael’s Academic Family Health Team. The team serves 46,000 people in a catchment area that encompasses both the city’s poorest neighbourhoods and some of its wealthiest. Forty per cent of its patients were born outside of Canada and 8% have immigrated in the past 10 years. Just over a third of patients own their homes, 5% are “marginally housed” and 30% live below the low-income cut off. Involving members of vulnerable communities and trying to ensure an equal voice to all have been among the challenges it has worked on.

The third case study is the Dufferin Area Family Health Team, just northwest of the Greater Toronto Area. It serves some 48,000 patients, who are spread over several communities including former small towns that are transforming into suburbs — some with a high percentage of visible minorities, others not — as well as rural residents who may struggle to make ends meet. As a result, accurate representation of the population has been a concern. 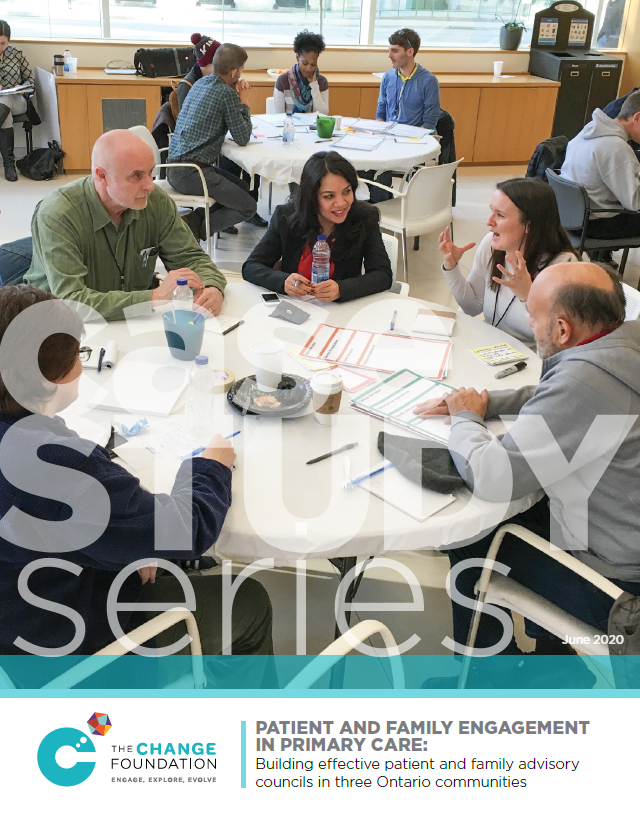 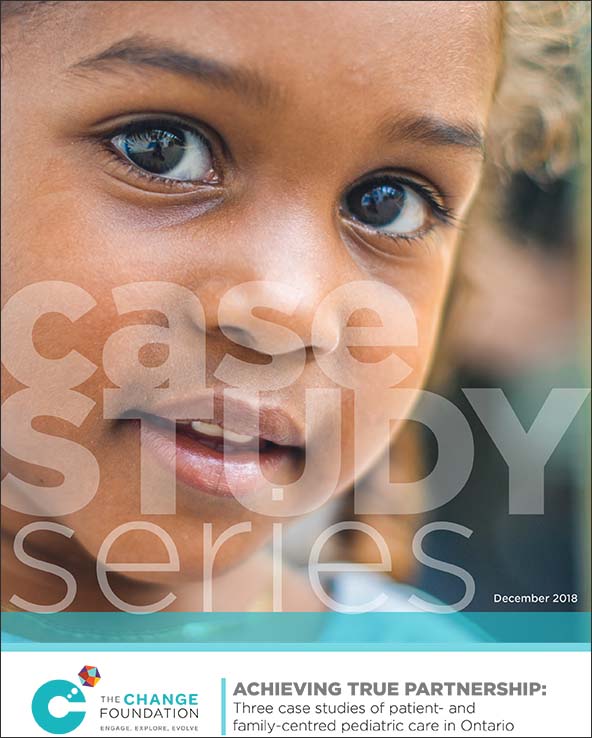 Listening, engaging and working with patients and caregivers is fundamental to improving, redesigning and reimagining Ontario’s healthcare system. These studies of patient and family engagement approaches at Mount Sinai’s Neonatal Intensive Care Unit, Holland Bloorview Kids Rehabilitation Hospital and the Children’s Hospital of Eastern Ontario are profiles of carefully constructed efforts to increase the role... 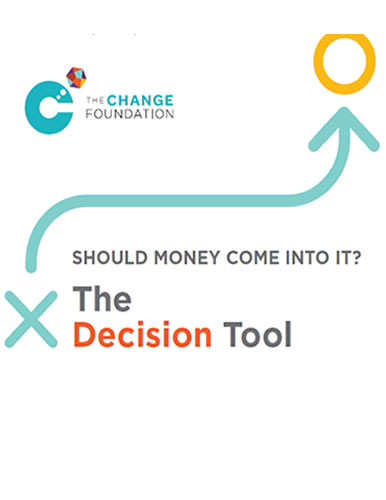 Should Money Come into It? A Tool for Deciding Whether to Pay Patient- Engagement Participants

As patient engagement activities become more common and compensation is a question, these tools can help answer questions about payment.